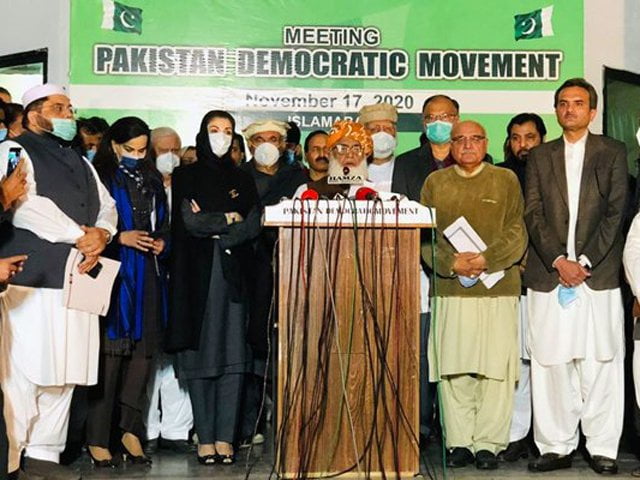 In Pakistan, likewise rest of the world, the number of deaths and affectees due to corona are increasing rapidly. The statistics released by the health department every day are solid proof that the situation is deteriorating rapidly. The government has been pointing to this situation from a long time, but it is a fact that Corona has not been taken seriously in Pakistan. Some people are of the opinion that Corona is just propaganda and there is no truth in it. Various fabricated stories were spread in our society regarding Corona. However, the situation is now deteriorating and the death toll is rising sharply. On the other hand, despite these circumstances, the country’s political scenario is also very hot. In a situation where people are suffering from corona, the opposition has started an anti-government movement. One meeting after another is being held so that an elected government can be sent home as soon as possible. The government is repeatedly sending a message to the opposition not to endanger the lives of the people due to these rallies. And in view of the situation, the holding of meetings should be postponed. The Prime Minister of Pakistan Imran Khan has also sent a message to the opposition to take care of the lives of the people. Corona is spreading rapidly with the holding of these rallies, but the opposition is adamant, stubborn, despite of all the dangers, the rally was held in Multan. When the Punjab government tried to stop it, a new drama was created. Now the opposition has no answer to the rising death toll due to Corona. Despite all this, preparations have now begun for a meeting in Lahore on December 13. The question is, should the opposition adopt such an approach in these circumstances? In any country in the world where Corona is at its peak, people are dying. Is opposition busy holding rallies and demonstrations against the government? At the moment, the whole world is trying to face Corona, but the situation in Pakistan is completely different. Here, the opposition needs power, not the lives of the people. However, it is also a fact that the stories of corruption of the opposition leaders are now common not only in Pakistan but also abroad. Being able and angry is a big proof of their corruption. And there is no other way to save corruption than to mobilize the pro-people who are currently in opposition. This is not the time for politics, but to face these difficult situations together. Corona is also affecting the national economy, while the lives of those working on daily wages are being badly affected. There is a need not to politicize Corona. And it is also wrong for the opposition to say that the government wants to avoid the wrath of the opposition under the guise of Corona. The situation is truly troubling, which can only be tackled with unity and precaution.