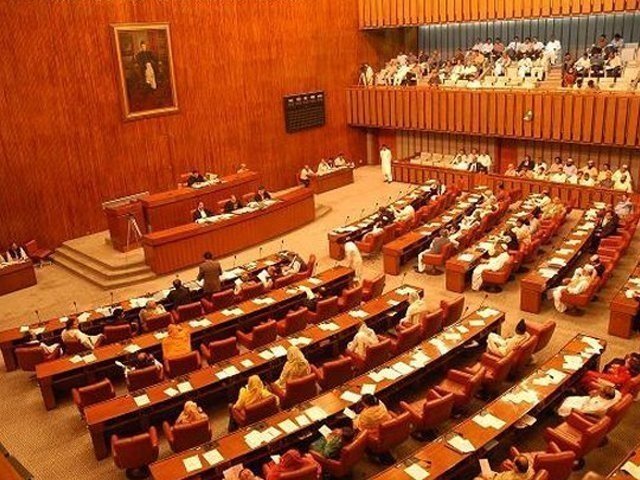 According to details, Election Amendment Ordinance 2021 has been issued. President Dr. Arif Alvi has signed the proposed ordinance of the Cabinet to hold the Senate elections by open ballot. Section 122 of the Election Act 2017 has been amended under the Ordinance. This ordinance will come into force immediately throughout the country.

Sources said that in view of this situation, it was decided to seek the approval of the Cabinet through a circular summary of the ordinance. As the Supreme Court also ruled in favor of the government, we will not be able to do so at this time.

On the other hand, the government had also introduced the 26th amendment in the National Assembly in this regard, but due to strong opposition and commotion in the House, it could not be acted upon.

Now that the government has approached the Supreme Court on the issue of holding Senate elections through open ballot, the move by the government could be a political ploy if the issue of constitutional amendment is also under discussion in the National Assembly.