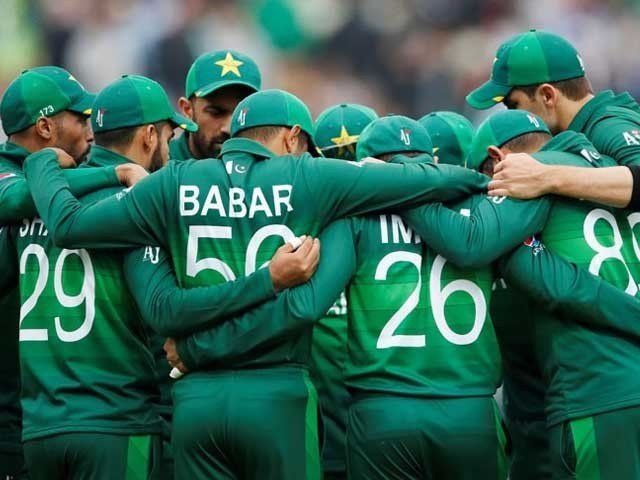 Lahore: A 32-member national squad has been announced for the tour of South Africa and Zimbabwe.

Chairman National Selection Committee Muhammad Waseem announced the 32-member national squad for the tour of South Africa and Zimbabwe at a press conference in Lahore.

Sharjeel Khan has returned to the T20 squad, while Arshad Iqbal, who represents Karachi Kings, and Muhammad Waseem Jr., who made his PSL 6 debut for Islamabad United, have been included in the squad for the first time in T20 team. 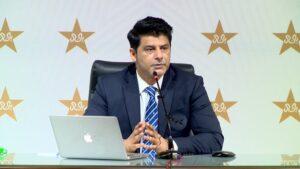 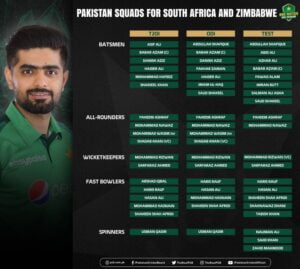 Shahnawaz Dhani, who represented Multan Sultans for the Test series against Zimbabwe, and Quetta Gladiators spinner Zahid Mahmood have been included in the squad for the first time while league spinner Yasir Shah has been dropped from the team.