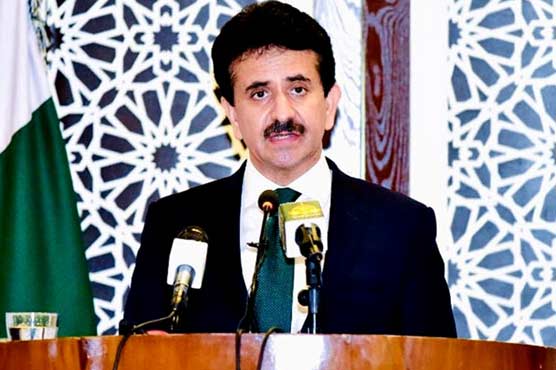 ISLAMABAD  – Foreign Office Spokesperson Zahid Hafeez Chaudhri has said that Pakistan is close to fully implement FATF Action Plan and has already implemented 24 out of 27 points.

Talking about the UK s inclusion of Pakistan in high-risk countries, Foreign Office spokesman said in a statement that Pakistan had reviewed the money laundering and terror financing amendment regulations. Britain s position on Pakistan is not based on facts.

The statement said that it was hoped that in the light of the facts, the UK would review the regulations and refrain from politically incorrect actions.