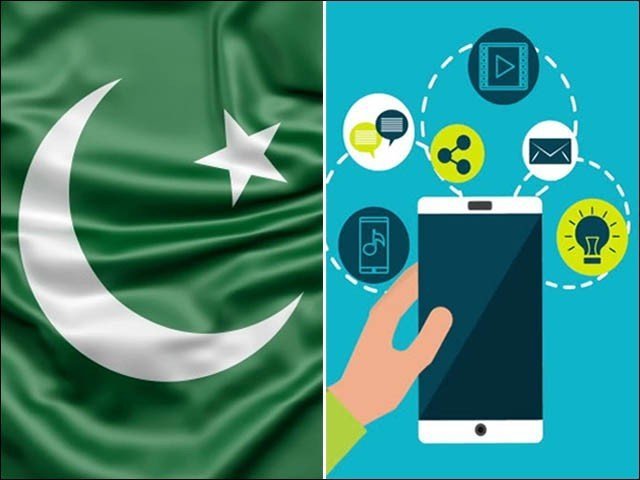 When contacted in this regard, Federal Minister for IT Aminul Haq told  that the Ministry of IT has decided to create a social networking app for the convenience of the people at the national level. It will be developed by Pakistani IT experts. I will have all the facilities regarding social networking.

The Federal Minister said that modern social communication facilities including messages, voice messages, video calling will be available through this app, registration will be possible in this app with mobile number and identity card, it will be full of people’s data and messages. There will be protection and the user’s personal information will also be protected. Aminul Haq said that immoral content will not be shared in this communication app. After developing this social communication app on an experimental basis, in the first phase, it will be launched in major cities, after which its scope will be spread across the country. Will be expanded, after this stage this social networking app will be introduced globally.

The Federal Minister further said that we are trying to launch this app this year, soon the ministry and local IT experts will start work on its preparation, this app will be under the Ministry of IT.