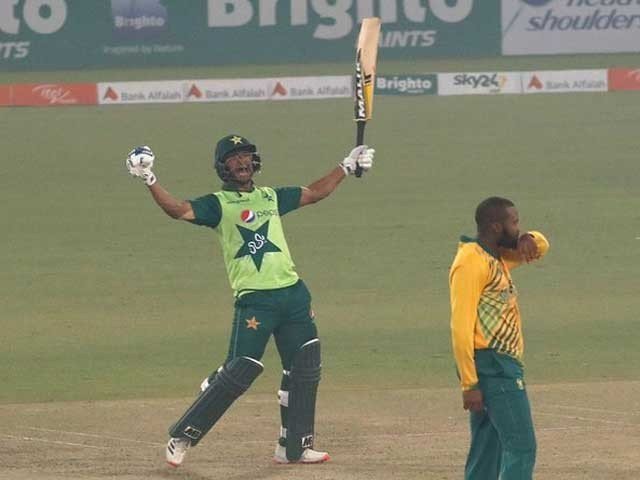 Among other players, Asif Ali (7) and Faheem Ashraf (10) returned to the pavilion. Mohammad Rizwan was awarded the best player of the series. Mohammad Rizwan scored 197 runs in three matches.

Chairman PCB Ehsan Mani on the victory of the national cricket team said that the success of Pakistan is the result of teamwork and joint work, Mohammad Rizwan won the hearts of cricket fans, cricket fans expect the Pakistan cricket team to perform similarly inside and outside the country.