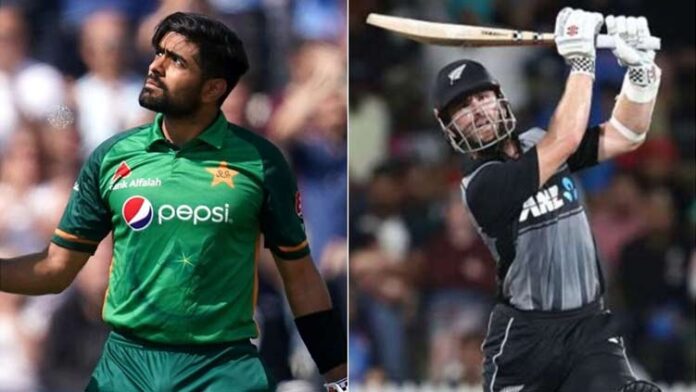 The Kiwis were due to play a limited-overs series in Pakistan, but they opted not to play the series against the Men in Green and cancelled their visit just before the first of three ODIs, causing PCB to lose millions.

NZC has now paid compensation for financial losses, including hotel bookings, security, marketing, and transmission, among other things. Meanwhile, the settlement sum remains unknown. New Zealand will now travel Pakistan for three One-Day Internationals and two Tests in December 2022 and January 2023. Similarly, they will play in a five-match T20I and five-match ODI series beginning in April 2023.

However, the PCB will confirm the tour to New Zealand once the dates for England matches are finalized. The Three Lions are expected to play seven-match T20I series slated to start in October this year. Pakistan’s last international assignment concluded in April this year, when they hosted Australia for a three-match Test series, followed by a three-match ODI series and a one-off T20I.

While the hosts stood victorious in the ODI series, the visitors clinched the Test and T20I games. Pakistan will next be hosting the West Indies for an ODI series in June before flying to Ireland. Skipper Babar Azam and his men will be looking to have a good outing against both West Indies and Ireland.