People abused on social media because of Mahira Khan,Ali Abbas 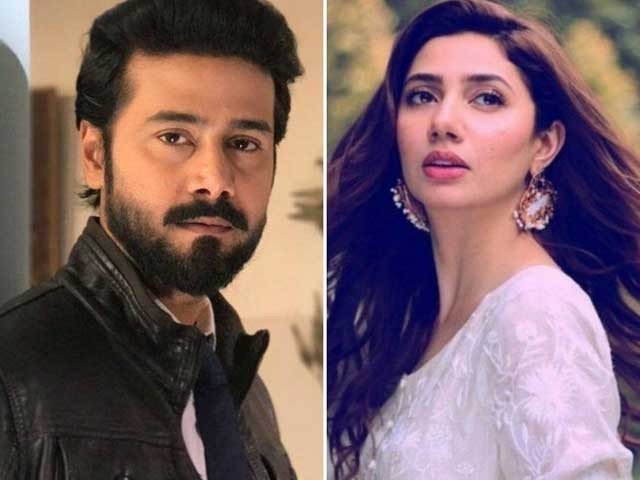 KARACHI: Leading Pakistani TV actor Ali Abbas has revealed that he had received a lot of abuse on social media because of Mahira Khan.

Actor Ali Abbas, who has acted in dramas like “Fitrat”, “Tum Kun Piya”, and “Mehr O Meharban”, recently participated in an online show where the host asked him if he ever You have been trolled on social media (criticized) to which Ali Abbas replied that I was abused on social media because of Mahira Khan.

Ali Abbas, while describing the incident, said that a picture of Mahira Khan appeared on social media without a dupatta. Although Mahira Khan was fully clothed, her dress was not inappropriate at all which led to her being criticized. But still people were criticizing her a lot and there was a lot of noise on social media as to why Mahira Khan came without Dupatta. 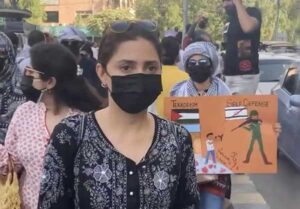 “People criticized me so much and gave me insults that no one has ever given me in my life,” Ali Abbas said. I felt bad about the attitude of the people. After this incident, I learned a lesson that I should not do this again.

It is to be noted that a video of Mahira Khan went viral last year in which she took part in a rally against the atrocities against the Palestinians in Israel and she was not wearing a dupatta which caused her a lot of criticism on social media.