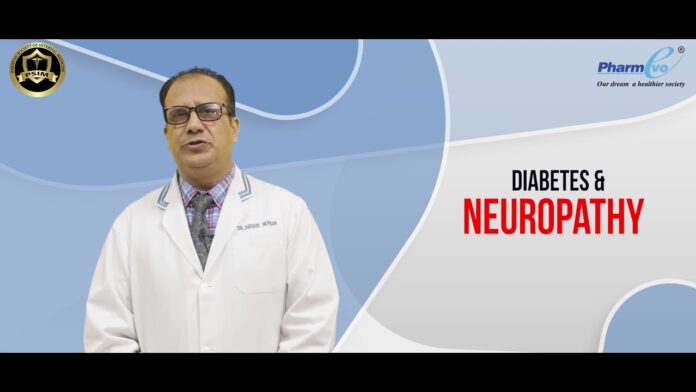 Lahore (General Reporter) King Edward Medical University Professor of Neurology Professor Dr. Ahsan Nauman said that people use Alzheimer’s as an excuse for old age, keep valuable things and forget them, many people do not consider it a disease, in this disease the brain shrinks, whenever the patient comes to the doctor to start the treatment while it is very important to explain to the guardian of the patient. It was said that the patient should be given medicines, head massage should be done, they should be kept busy in order to work, exercise in a group and diet should be taken care of. Rector Green International University Prof. Khaleequr Rehman, Principal Abu Amara Medical and Dental College Prof. Dr. Tariq Bhatti, Professor of Gastronomy Dr. Ashfaq Ahmed Sameet, faculty members and students participated in this seminar. In his address during the seminar, Prof. Dr. Tariq Bhatti said that due to gradual loss of cells in the brain, dementia occurs, the brain shrinks, memory is lost, the effects of one trillion dollars are caused by Alzheimer’s in the world. Disease is high. Professor of Gastronomy Dr. Ashfaq Ahmad said that Alzheimer’s is a brain disease in which the cells become weak and memory is lost, this disease is more common in people over 65 years of age, its severity increases with time. Its symptoms appear over the years, not being able to understand new things, keeping and forgetting things, difficulty in making decisions, being depressed, being angry, personality changes are its major symptoms.