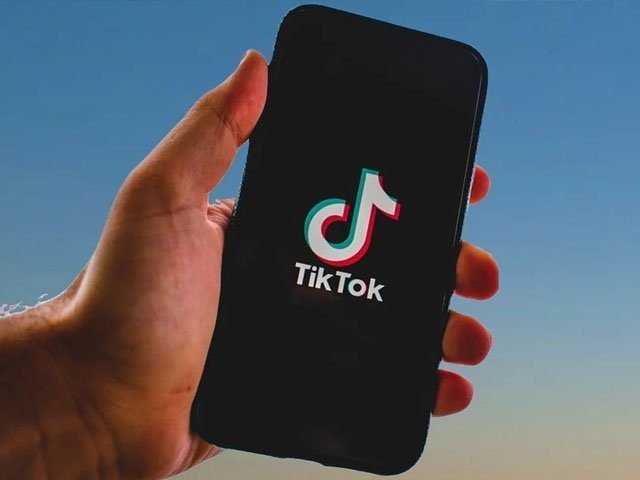 The DG PTA replied that they would be harmed. We have requested the officials of Tik tok to control the immoral content but no positive reply has been received yet.

Chief Justice Qaiser Rasheed Khan said that Tik tok should be shut down till the officials of Tik tok act on your request and cooperate with you to stop immoral content. More and more young people are being affected, the report about Tik tok is sad.

The court questioned the DG PTA as to where the Tik tok office was from where it was controlled.

The DG PTA replied that Tik Tok’s head office is in Singapore, it does not have an office in Pakistan and for this it is being controlled from Dubai.

The court ordered that it be closed until your application is processed.