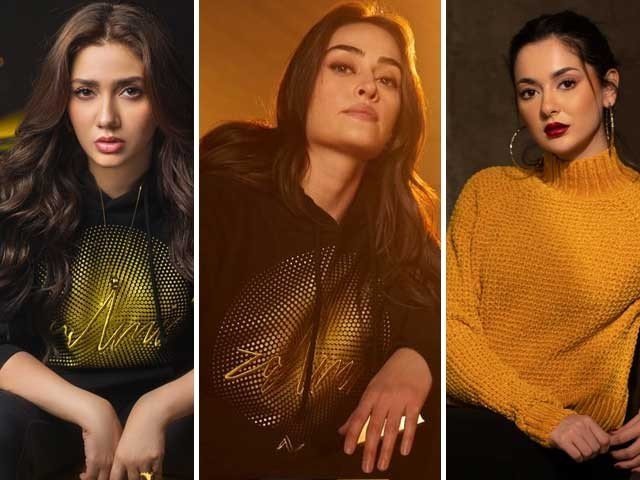 Javed Afridi, the founder of Peshawar Zalmai, released a short video of the anthem “Kingdom” on Instagram and announced the good news of the song’s release to fans. Javed Afridi also used the hashtags of Zalmai Kungandum, Mahira Khan, Haniya Aamir and Isra Balgich in the caption.

The song has been released on Zalmi TV’s official YouTube account. The three-and-a-half-minute song has been viewed more than 25,000 times in just three hours. The song features Peshawar Zalmai’s star players Wahab Riaz, Shoaib Malik and Imam-ul-Haq who are seen practicing and playing matches.
However, the most interesting part of the song is that Peshawar Zalmai’s Ambassador Mahira Khan, Haniya Amir and Turkish actress Isra Belgich are seen performing in the song. Actor Ali Rehman is also present in the song. Javed Afridi had kept people in suspense for a long time that he intended to make the Turkish actress Peshawar Zalmai’s ambassador.

However, yesterday he gave the good news to all Pakistanis that Isra Balgich has become the brand ambassador of Peshawar Zalmi in Pakistan Super League 2021. This time the interest of the fans in the game has doubled due to the presence of the Turkish actress in the PSL.