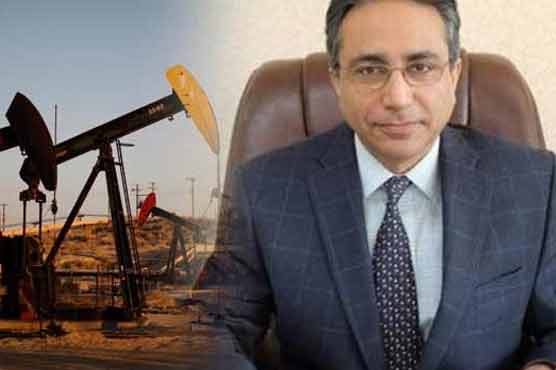 This was announced by Federal Minister for Planning, Development, Reforms and Special Initiatives Asad Umar in a press briefing in Islamabad.

He said that the prime minister has also removed Secretary for Petroleum Division from his post and asked him to report to the Establishment Division once his replacement is finalised.

The minister said that neither SAPM on Petroleum Nadeem Babar or the Secretary Petroleum Mian Asad Hayaud Din has been found guilty in the Petroleum Crisis occurred last year, however, they have been asked to resign for a transparent investigation into the matter.

He further said that the Federal Investigation Agency (FIA) has also been directed to present forensic audit report in 90 days and a special team has also been formed and anyone found guilty will be dealt according to the law.

Asad Umar said that FIA will probe the negligence in the entire episode as they have been tasked to bring forward evidence in this regard.

“We have to end this ambiguity,” said Asad Umar. “There are very few penalties for those who harm the economy. The mafia which is working to loot people’s money, Prime Minister Imran Khan won’t spare them.”