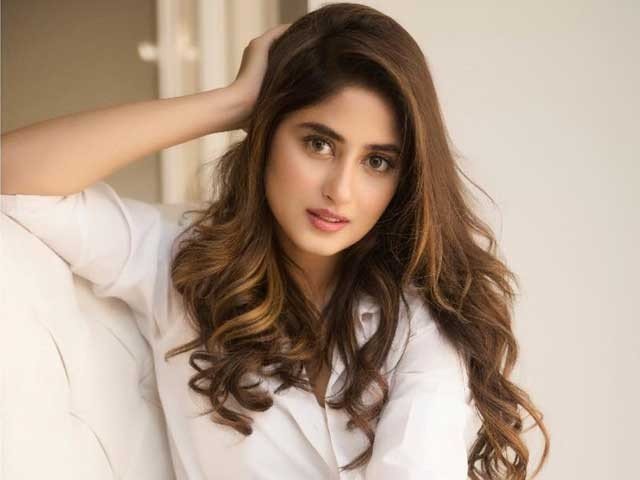 Last month, it was reported that actress Sajal Ali is playing the lead role in a film based on the biography of Jaime Goldsmith, the ex-wife of Prime Minister Imran Khan, which was later confirmed. 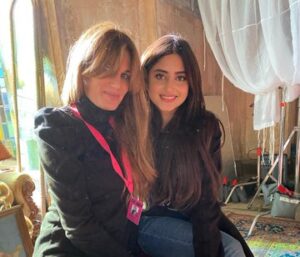 Meanwhile, Sajal Ali shared a photo with Jaime Goldsmith on Instagram in which the two personalities are seen sitting together smiling. Not only the consumers congratulated him but also other artists of the industry expressed their best wishes.

It should be noted that Pakistani artist Shabana Azmi and British actors Lilly James and Emma Thompson are also included in the film of jemima  Goldsmith. The story of this romantic film is written by jemima khan herself and directed by Shekhar Kapoor.