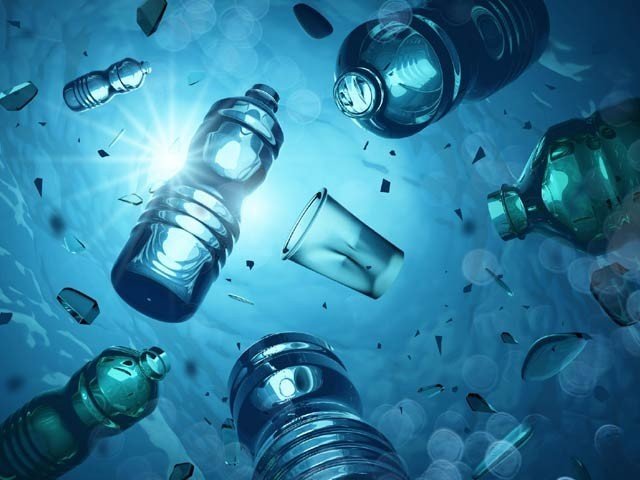 BPA and BPS are commonly used in plastic bags or bottles. Among them, bisphenol A is called BPA and bisphenol S is called BPS. The harmful effects of these two chemicals have been debated for some time, but recent research has documented the harmful effects of BPA and BPS on human brain cells, and these negative effects may persist for a long time.

BPA has been used in food, beverage and other packaging for decades. According to experts, these affect the endocrine glands as well as cause cancer. After that, the era of making plastics free from BPA started but in some places it is becoming plastic.
Then bisphenol S or BPS was introduced in plastics instead of BPA and some studies consider it safe. But now a year of experiments on rats have shown that even plastics with BPS itself are no less harmful. They affect the activity of genes, causing brain disorders in babies in the mother’s womb. In addition, affecting growth can be fatal.

In this regard, a research was done on a goldfish which was kept in BPA and BPS environment for one month. The study was conducted by Bayworth University in which an electrophysiological examination of the fish brain was performed. It looked at two of the fish’s largest brain cells, called moth cells, which help it avoid various sensations and prey.

Experts note that these plastic components affect the entire nervous system of fish. Researcher Elizabeth Schmermer says the damage to the fish was gradual and showed obvious signs within a month. It is believed that BPS can affect humans in the same way. It can even affect the human brain.