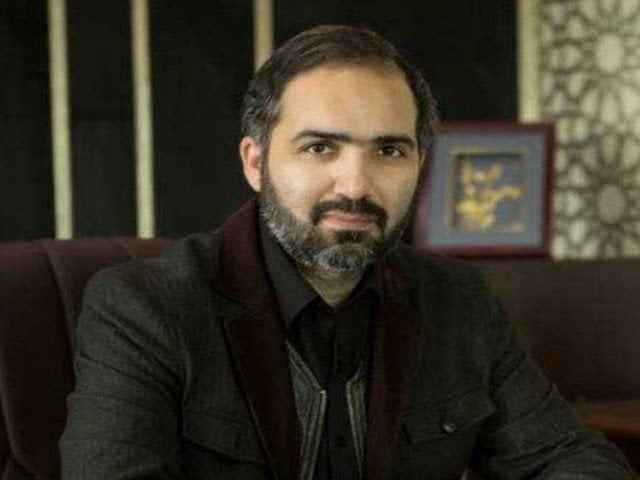 On the other hand, MQM’s newly elected Senator Faisal Sabzwari while talking to media said that party convener Khalid Maqbool Siddiqui has demanded that the deputy chairman should be from MQM, however MQM did not seriously ask for deputy chairmanship. Is.