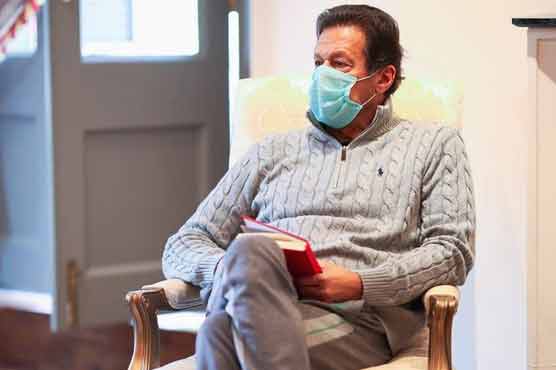 ISLAMABAD  – Prime Minister Imran Khan has urged the masses to adhere to anti-COVID SOPs saying the third wave of the pandemic was far more dangerous than the first two.

“Hospitals are filling. People are being put on ventilators or oxygen. We are the nation which was exemplified during the first wave (for our discipline). God forbids, our hospitals will fill to their capacity if it continues to spread with the current rate,” the prime minister said in his televised message to the nation.

The prime minister, who is in quarantine for testing positive for COVID-19 a week ago, told the people that he remained safe during the first two waves as he had duly observed the precautions.

During the first two waves, he neither attended any wedding ceremonies nor visited any restaurant and also kept wearing the mask.

However, during the Senate polls, he could not adhere to the SOPs which led to his infection, he added.