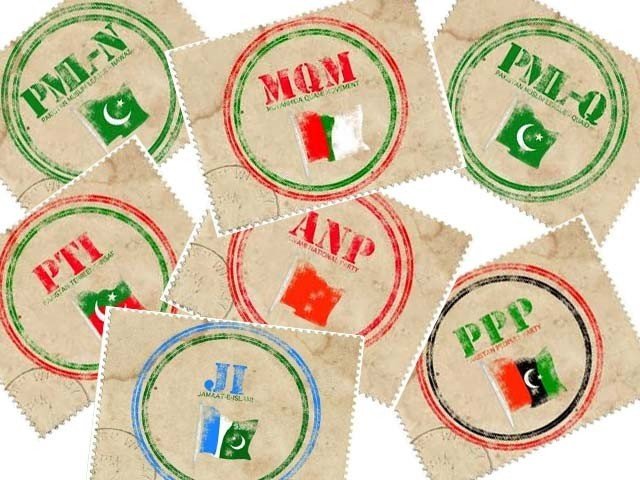 Political players know all the secrets of the political arena. Who knows when and where to play? What is the use of it and how much damage can be done if the game is reversed? It is said that politics is a game of the brain, but our field of politics is slightly different from other countries. The methods and principles of the political field are completely different. Some leaders, despite having extensive experience, cannot understand such methods. But there is a player in our political arena who knows how to make headlines and super leads even though he is alone at the moment. The name of this political player is Sheikh Rashid who is also commonly called Pindi Boy. ۔ He has seen ups and downs in the field of politics. He was once a part of PML-N. Wherever Nawaz Sharif went, Sheikh Rashid would have been with him. In other words, Sheikh Rashid is one of the key players in the Pakistani political arena. When he left the PML-N, he formed a political party. He is the chairman of the party and his spokesman. The party is a one-man show. Whether the party is successful or not, Sheikh Rashid is definitely successful. Taking the PML-N and other political rivals by surprise, choosing words and making political predictions is his favorite pastime. It would not be wrong for him to say that he has kept the PML-N in his nose. Let’s unveil the secrets of the past every day – to make predictions about the future of the PML-N – to talk about the future – no one knows better than Sheikh Rashid. Nowadays, Prime Minister Imran Khan has his full support. Interestingly, Sheikh Rashid considers Imran Khan as the savior and Imran Khan considers Sheikh Rashid as the savior. Meetings between the two and discussions on important issues are over. The political arena is shaken. Although a constituency in the PTI is against him, but despite being a large group, Pindi Boy has not been able to spoil anything so far. Sometimes even the important leaders of PTI are seen speaking out against him but they have no effect on Sheikh Rashid but Imran Khan increases his value even more. Nowadays Pindi Boy’s statements The Pakistani political scene is in turmoil. He has so many secrets in his chest that he has become a walking Pakistani encyclopedia. He knows when and where some political leaders met with the army leadership. A statement He said that Maulana Fazl ur Rehman also met the Army Chief. But since Sheikh Rashid is well aware of the use of the palace, he did not say anything about the context of Maulana’s meeting. The meeting was about Maulana’s sit-in in Islamabad, about which PML-Q’s Chaudhry Pervaiz Elahi knows very well how matters were settled and on what basis the two-week-long sit-in ended. On what terms was an agreement reached between Maulana and the military establishment to end the sit-in? According to my poor information, these conditions included the resignation of Prime Minister Imran Khan and the overthrow of the government last December and the general elections, but the color that Sheikh Rashid gave to this meeting and the occasion on which it was revealed however, it has to be said that Pindi Boy made good use of his insight. And tried his best to turn the game around. On the other hand, if anyone learns from Sheikh Rashid about Nawaz Sharif’s illness and discussing it, he also made fun of the mysterious illness. And now which PML-N leader met the Army Chief and what topics were discussed in that meeting, Sheikh Rashid put all that in front of the people but made good and full use of the appropriate time. He has good relations not only with the political players but also with Military, whom he uses to the fullest. However, now the political atmosphere is heating up with his statements. However, Sheikh Rashid has predicted that not to mention the name. It remains to be seen how long such political players will continue to play and continue to try to achieve their goals by conveying incomplete news to the public without context.