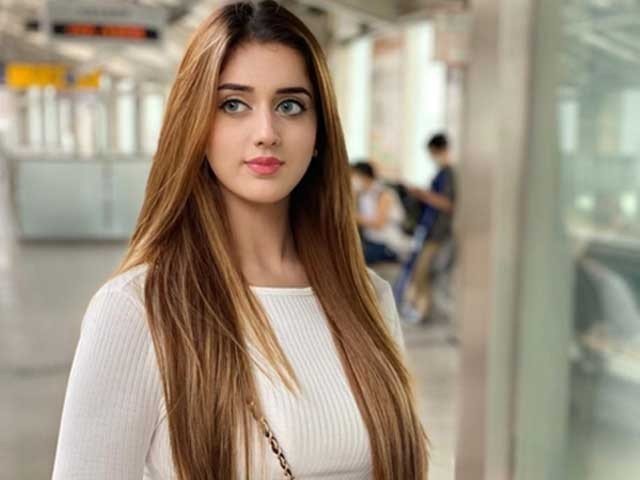 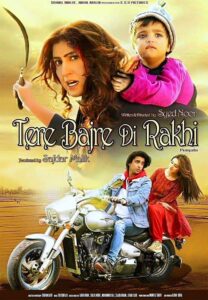 Pakistani tick talk star Janat Mirza, who has more than 10 million followers on the social media app Tick Talk, is now ready to make an entry in movies. She is stepping into films with the famous Pakistani director Syed Noor’s Punjabi film “Tere Bajre Di Rakhi”. 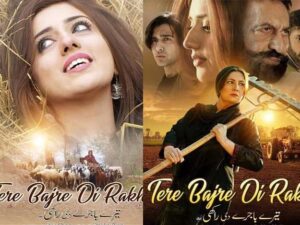 The film also stars Saima, Rashid Mehmood, Mustafa Qureshi, Shafqat Cheema, Irfan Khost, Khushboo and Babar Ali. Went viral on social media. Janat Mirza, who graced the Eid-ul-Fitr cinema this year with the film “Bajre Di Rakhi”, has said in his critical comments on social media that he should appreciate the efforts of the people instead of discouraging anyone. We have worked very hard in this film. We hope you will like our film.