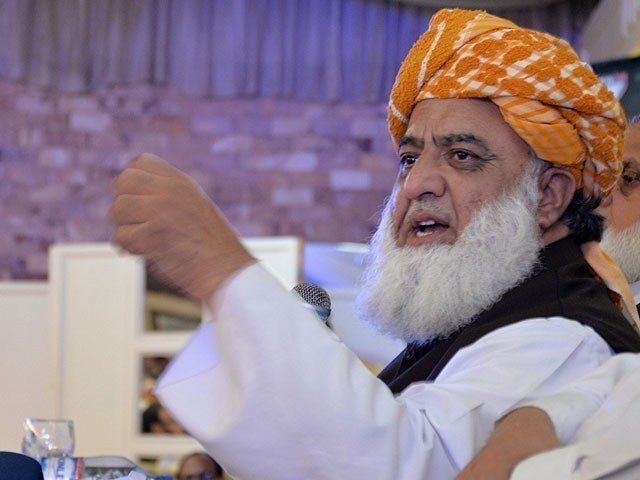 Addressing a function in Peshawar, PDM chief Maulana Fazlur Rehman said that the world system and the collective life of humanity cannot function without law, we have law-making bodies and courts to decide according to law. Yes, our courts meet this standard of justice.

Maulana Fazlur Rehman said that with the passage of time, we held meetings and when we saw the enthusiasm of the people, we announced a long march. Nine out of 10 parties were of the opinion that they would resign on the long march. However, nine parties in the PDM are on one side and the PPP is on the other.

The PDM chief said that the PPP did not agree with the resignations so they have been given time to present their position before the CEC. The position of the Apple Party is awaited and it should respect the opinion of the nine parties.

Maulana Fazlur Rehman further said that PDM is united and there are discussions among themselves, there is also disagreement on some point, it is dishonest to reveal the internal story of PDM meeting, we have not rested for two years, we We want to keep the government constantly worried. It is not written anywhere in our agenda that resignation will be the last option like an atomic bomb. This was an opinion.