Professor Raees Alvi, a renowned scholar and critic of Urdu, passed away 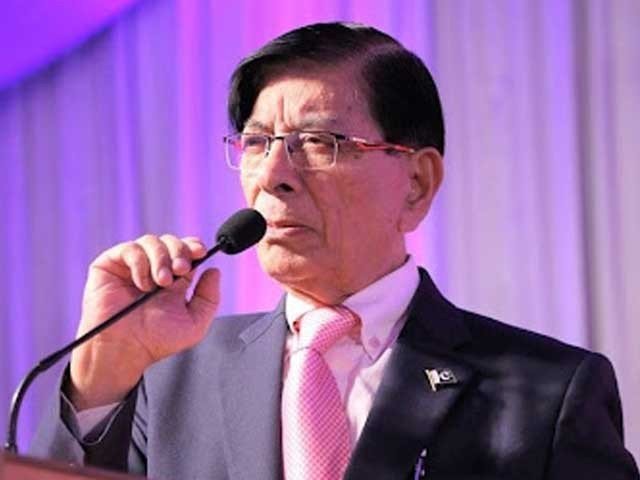 KARACHI: Leading educationist and linguist, critic of Urdu literature and poet and former registrar of Karachi University, Professor Raees Alvi has passed away in Sydney, Australia.

The late Professor Raees Alvi was 76 years old. He left behind a son and a daughter. The rest of the family and countless loved ones are left behind. His funeral will be held in Sydney today. He has been suffering from cancer for some time now. Prof. Raees Alvi was born in Lucknow, India on May 7, 1946. He matriculated from Lucknow and moved to Pakistan after the partition of India and continued his education in Karachi.

He did his Masters in Linguistics and Literature from the Department of Urdu, Karachi University in 1965 and taught at Siraj-ud-Daulah College, Karachi from 1965 to 1984. He was the Registrar of Karachi University under the leadership of Dr. Pirzada Qasim for four and a half years from December 2005 to June 2010. He also served as Rector of the Newport Institute.

He was awarded “Hindi Urdu Sahitya Award Committee UP Kardavadab Award 2007” for his work and services related to the development and innovation of Urdu language.