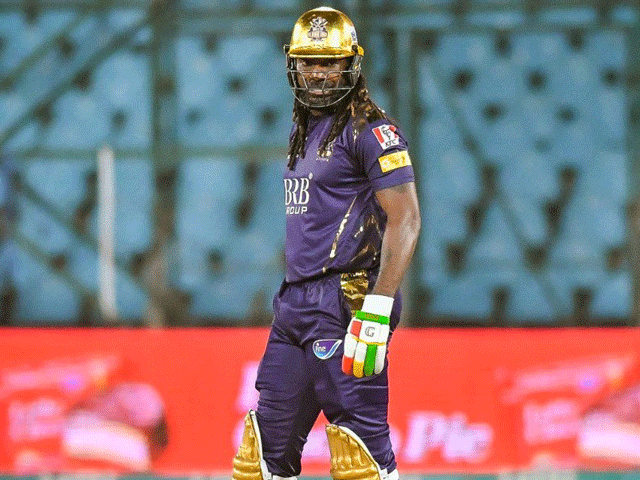 Chris Gayle’s current trip to PSL 6 is over, he will return home
KARACHI: Quetta Gladiators’ Chris Gayle’s journey in Pakistan Super League 6 has come to an end.

Chris Gayle is returning home for the home T20 series against Sri Lanka. He represented Quetta in two matches. He also played an innings of 68 off 40 balls against Lahore Qalandars on Monday.

Quetta Gladiators can rejoin if needed after the series ends with Sri Lanka.
LAHORE: Afghan all-rounders in the Lahore Qalandars squad have left for the UAE for a series against Zimbabwe.

Rashid Khan’s journey in PSL 6 is over. The Afghan all-rounders in the Lahore Qalandars squad left for the UAE for the series against Zimbabwe. 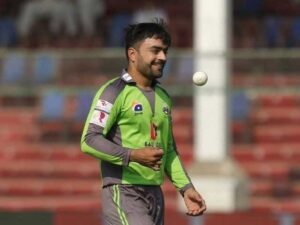 In his message on social media, Rashid Khan said that he has to leave PSL very soon because he has to fulfill his national responsibility for the Afghanistan team. I am thankful for the love and full support from Lahore Qalandars and fans. Inshallah we will meet next year.
On the other hand, the management of Lahore Qalandars also thanked him and said that you are not only the best cricketer but also a great person. Our prayers are with you for the excellent performance in the series against Zimbabwe. Remember Rashid Khan. Only two matches have been played in PSL.