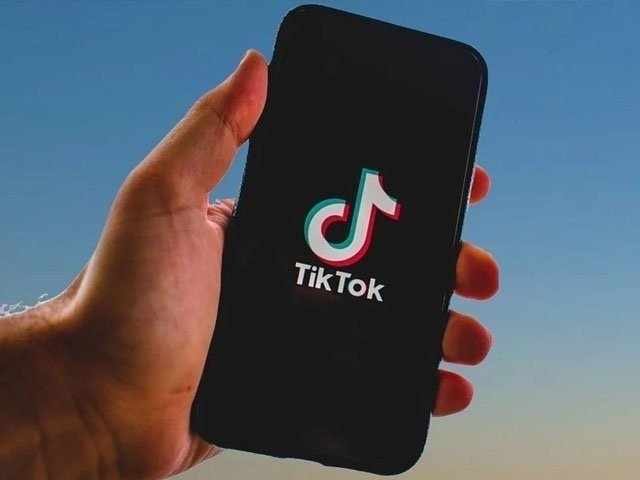 PESHAWAR: The Peshawar High Court had allowed the opening of tiktok after which the PTA lifted the nationwide ban on tiktok.

The Peshawar High Court heard a petition against uploading immoral material on tiktok. DG PTA, Director Legal PTA, PTA lawyer Jahanzeb Mehsud and petitioner’s lawyer Sara Ali Khan appeared in court. Happened
Chief Justice Qaiser Rashid Khan asked the DG what action has been taken so far. The DGPTA replied that we have raised this issue again with the tiktokadministration, tiktok has also hired a focal person, we will look into all the immoral and illegal things uploaded.
The Chief Justice remarked that you people should have a system that differentiates between good and bad, open tick talk, but immoral content should not be uploaded, if PTA takes action then people will not upload such videos again. When people find out that PTA is taking action against us, then they will not upload such things.

The DGPTA said that we have talked to the tiktok administration to block those who make such mistakes again and again. The Chief Justice remarked that it should not be one time. You should take further steps to curb immoral content. PTA lawyer Jahanzeb Mehsud said that there are some sites in which certain things cannot be blocked and the entire site has to be closed.

The court allowed the reopening of tiktok and directed the PTA to take further steps to curb the immoral content. The court directed the DGP PTA to submit a detailed report at the next hearing by May 25. Postponed

On the other hand, the Pakistan Telecommunications Authority (PTA) has issued instructions to the service providers to lift the ban on the tiktok app under the orders of the Peshawar High Court. Tick ​​tock was banned on March 11, 2021.

PTA informed the management of tiktok App to ensure non-access to unethical and objectionable material keeping in view the provisions of PECA and the directions of the esteemed court.