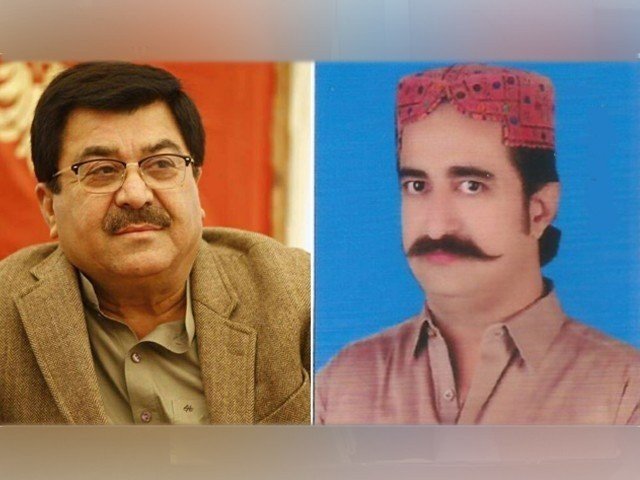 A statement issued by the PTI’s Central Media Department said that two members of the Sindh Assembly, who had deviated from the party’s strategy, were taking action against PS-1 Jacobabad-1, Aslam Abro and PS-18 Ghotki-1. An order has been issued to expel Shahriar Khan Shar from the party.

According to the statement, the PTI Standing Committee on Discipline and Accountability West Sindh, Karachi has unanimously decided to terminate the basic party membership of the two members of the Provincial Assembly from Sindh, while the PTI leadership is against both members. It is also recommended to approach the Election Commission of Pakistan.

The recommendation said that during the senate elections, Aslam Abro and Shehryar Shar defied party orders, both members of the Sindh Assembly were given an opportunity to present their case, clear and conclusive evidence was examined and the accused did not present their case.

Aslam Abro and Shehryar Shar’s basic membership should be terminated and both of them should be expelled from the party immediately. Both the members of Sindh Assembly should be withdrawn from the Assembly by referring to the Election Commission. West Sindh, Karachi are authorized to file an appeal against this decision before the Central Squad within 7 days.