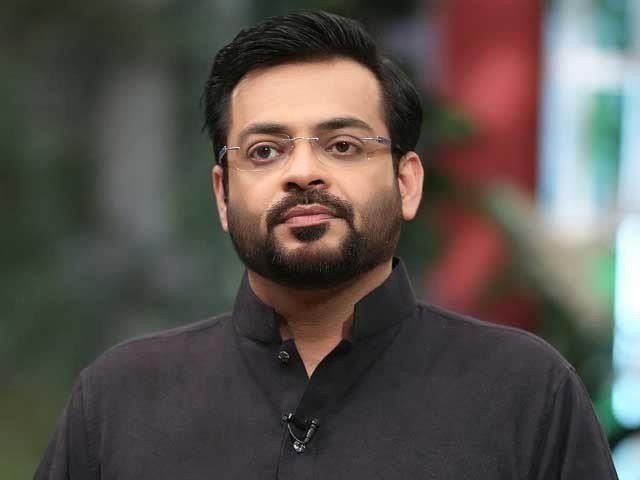 ISLAMABAD: PTI leader Amir Liaquat Hussain has said that he has an identity in Karachi.

Talking to Javed Chaudhry, the host of Express News program “Kal Tak”, he said, “I fought and won the 2002 election from here and today, 10 years later, when I came back, I also won the election.”

The leadership of Karachi does not know how the voters of Karachi are motivated and Amir Liaquat Hussain was not used in all these elections. Apart from this, no consultation was held while giving tickets even though the Qur’an has also commanded to consult each other.
He said that both the MQM and the PPP had not done any work here and it was unfortunate that water was not provided in this constituency even though it was close to water. The PTI had worked here but could not field a suitable candidate. Karachi’s organization is more to blame for losing the election.

PML-N leader Khel Das said that when the people of Karachi were burning in the fire of unrest in 2013, Nawaz Sharif restored peace in Karachi. In 2018, people hoped that Shahbaz Sharif would come and provide water, build roads and solve problems. Ada became the water minister but could not provide water in the constituency.

Muftah Ismail said that he would stop the theft of this water and fight a legal battle against it and provide water as much as possible. This constituency has always been the N-League.

PPP leader Qadir Mandokhel said, “I do not agree with what you have said about the results of 77 polling stations. According to the results of 46 polling stations, the PPP is in the first position while the PML-N is in the third position. Is far from possible. They have put the votes here in the Union Council and the people who had the lists of votes, the presiding officers had incomplete lists.

He said that in the state of fasting during the month of Ramadan, in the hot summer season, the voters have to run around here and there.