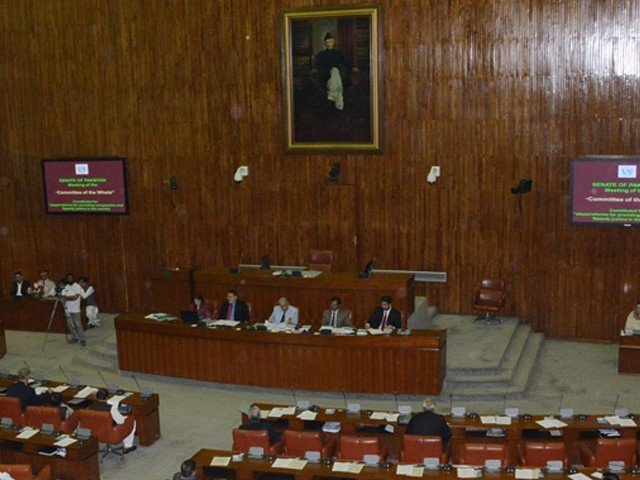 The situation worsened when PTI members attacked their own deviant members. Karim Bakhsh Gabol’s collar burst during the same collision. On this occasion, PPP members came to the rescue. Considering the gravity of the situation, the Deputy Speaker adjourned the sitting.
Shehryar Shar and Aslam Abro while talking to PPP members outside the assembly told the media that the PTI leadership ignored rural Sindh and senior leaders, why Faisal Wawda was given a ticket when senior people were present. For two and a half years, I have been urging the governor to do development work in Sindh. They have not been kidnapped and will vote according to their conscience.

On the other hand, Speaker Agha Siraj Durrani ordered an inquiry into the commotion in the Sindh Assembly. He said that Sindh Assembly is a holy house and it is very unfortunate that such incidents have taken place in this house.

It should be noted that all the three members of PTI have announced not to vote for the party in the Senate elections.