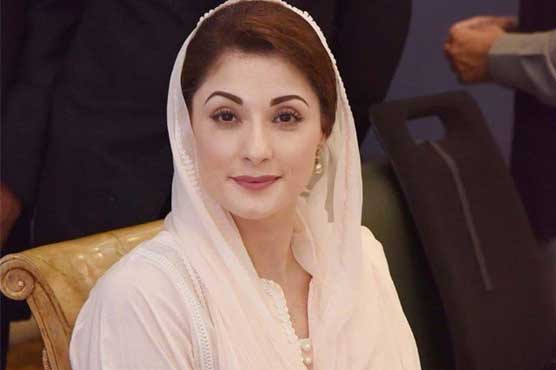 During a press conference in Lahore, Maryam Nawaz said that the people went out in large numbers yesterday and exercised their right to vote. The people supported the statement of “Respect the Vote”. In the election, they fought for the honor of the vote and won. The people not only voted but also kept watch till the last moment.

The PML-N leader said that the polling process in Daska and Wazirabad was slowed down, where the PML-N candidate was winning, the polling was stopped. Despite fleeing, he picked up the entire staff of the Election Commission. It is unknown at this time what he will do after leaving the post. When the Chief Election Commissioner asked the IG Punjab to search for the Presiding Officer, the reply was that the Presiding Officer could not come due to heavy fog.