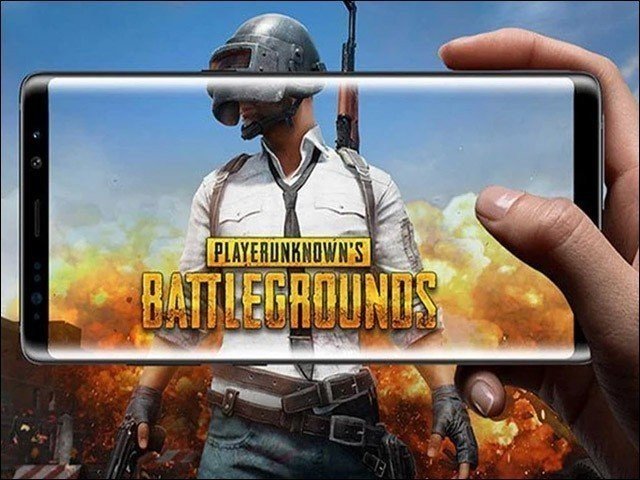 According to media, a young man named Bilal, a resident of Nawankot area of ​​Lahore, opened fire on his family members, injuring 5 people including 3 women. The injured were shifted to a nearby hospital where a woman and a man were confirmed dead. While 2 died during treatment.

Police said the dead included the accused’s sister, brother-in-law and brother, as well as his friend. The injured woman is the mother of the accused whose condition is critical.
According to DSP Omar Baloch, the shooter was a fan of the online game Pub G. The family of the accused used to stop him from playing in pubs. Today, the accused brought a pistol from somewhere and opened fire on the family members in the style of an online game. Meanwhile, a friend of the accused was also injured in the incident. The bodies have been handed over to heirs after due process.