Queen’s reaction to the revelations of Prince Harry and Meghan 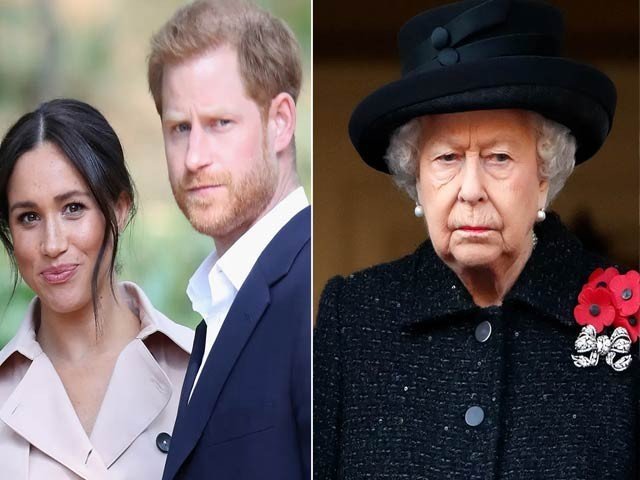 According to a foreign news agency, the Queen has said that she regrets the difficult situation that befell her grandson Prince Harry and his wife and promised to speak privately about the racist remarks against her son.

A statement from Buckingham Palace stated that “there is particular concern about racism.” Although the details of the events described may vary, they are being taken seriously and the royal family will discuss them privately.
In a statement issued from the royal palace, the Queen said that Prince Harry, Meghan and their son Archie will always be a dear part of the family.

It is to be noted that Meghan Markle, who said goodbye to the royal family along with her husband Prince Harry, had made several revelations about her bitter experiences during her time in the palace in an interview given to American TV.

In the interview, Prince Harry made several revelations about the attitudes of his father and Meghan and other members of the royal family.

The interview with world-renowned American host Oprah Winfrey has sparked controversy around the world, including in the UK, with Meghan’s father, Thomas Markle, denying allegations of racism against the royal family.

It should be noted that last month, the royal couple announced their resignation from the top royal position. The former royal couple also announced plans to become financially independent, and both are living in the United States.