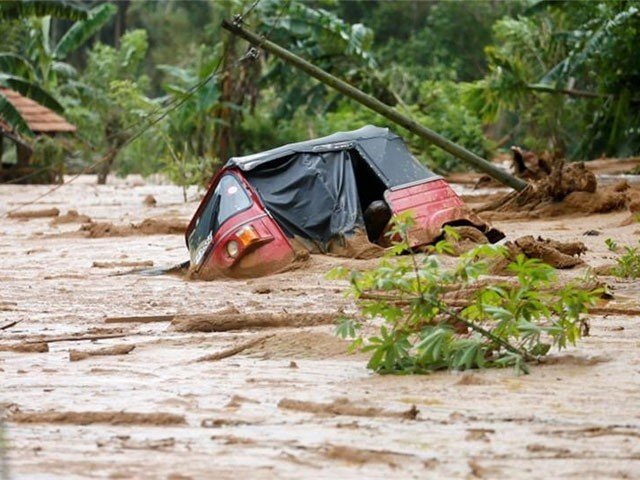 Colombo: The death toll from two days of torrential rains and flash floods in Sri Lanka has risen to 14. 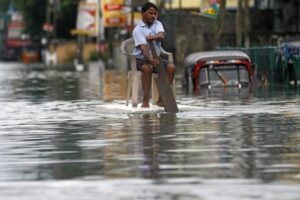 According to the International News Agency, rains are continuing in 5 districts of Sri Lanka. Heavy rains have caused flooding in the dam and water has entered the residential area. The death toll from the floods has risen to 14, according to a statement from Sri Lanka’s National Disaster Management Center. 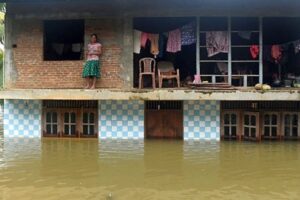 Divers rescue 66 people from drowning, but 5 are still missing. Most of the deaths were caused by landslides. Roads in the flood-hit areas were damaged, disrupting traffic. Rains and floods have affected more than 245,000 people, while power has been cut off in the area.
The statement added that the floods damaged about 800 homes and evacuated more than 5,000 people. Relief camps have been set up in the city and citizens have been instructed not to leave their homes unnecessarily.