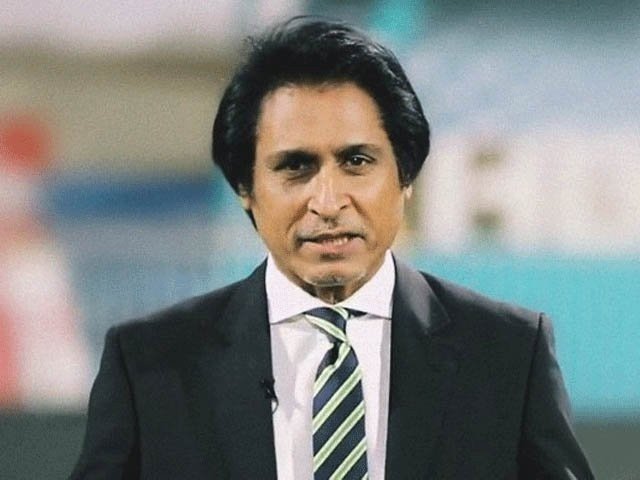 LAHORE: Pakistan Cricket Board Chairman Rameez Raja has made a big announcement for cricket fans.

“I am talking to you as a cricketer and I know the importance of cricket fans,” PCB chairman Rameez Raja said in a video message. The cricket board has been told that a separate department of fan engagement is being set up. In PSL, Australia you will see a different style cricket board where we will be serving the fans. Rameez Raja said that cricket fans will be mailed. We will give tickets for the season and do laser shows. We will set up entertainment stations. It is estimated that fans come in fighting for security, but we want to entertain them. My next target is to serve the fans because the fans are our strength.

Rameez Raja further said that a small player makes a big fan. We push the player for a good performance. We pray for you. I just want one thing that our expectations from Pakistan team will increase a thousand times and the expectation is that they will win. We will not lose easily.

Chairman PCB said that even if the fans think like this, they can be a very successful team because what used to be that we were ready to lose and in a way we were stuck. I always say that with the fans. This was an abuse because they have the right to be the best Pakistani team when any team lands and can beat any team.

Rameez Raja said that today it has been two months since I was the chairman of the cricket board. How can Pakistan be number one?

The PCB chairman further said that we will provide facilities to the team, encourage them and support the fans. The support of the fans is very important.