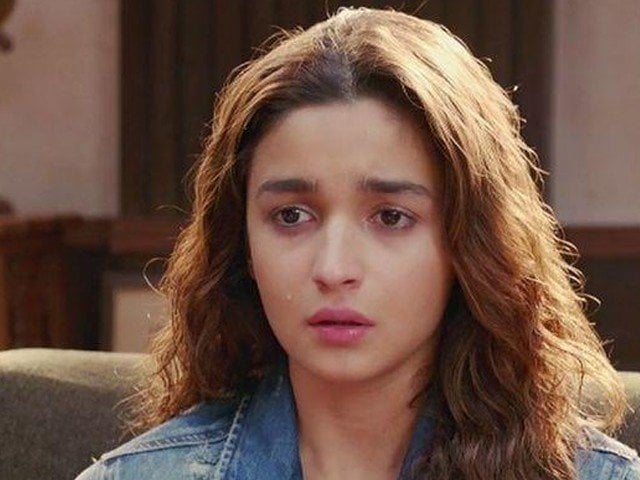 According to Indian media, Alia Bhatt has had her code tested on a daily basis after falling victim to Ranbir’s corona virus, but even today she has undergone a test which turned out to be negative.

It should be noted that actor Ranbir Kapoor and director Sanjay Leela Bhansali’s corona test came positive while Alia Bhatt was busy shooting the film with both of them.