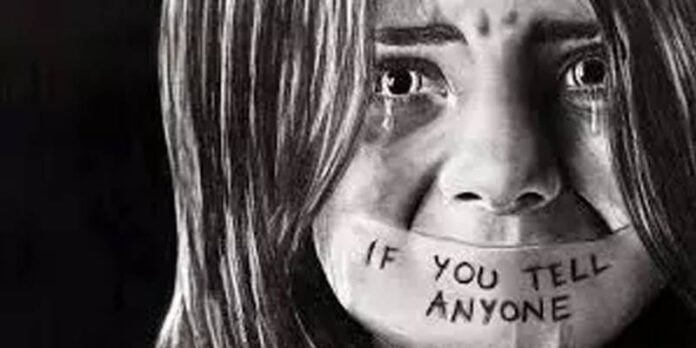 The growing number of rape cases in Pakistan is certainly a moment of reflection as well as a telling proof of the failure of the administration and security agencies. One case after another is being registered every day across the country. Not coming to the fore. From children to youth, all are targeted by those involved in rape crimes. While law enforcement agencies have failed miserably. Memories of one incident have not faded yet, another incident has taken place. The number of rape cases with young girls has increased to such an extent that the viewers and listeners are stunned. Whenever there is an incident, there is an uproar in the media for few days. Contradictory statements by the police and the administration come to light. Whatever the culprit is, no one is ready to believe the police debate. Everyone’s first reaction is that the arrested criminal will be forced to confess to the crime by beating him – because the police department has badly lost its credibility among the people. The people affiliated with this department will have to take important steps to restore their image in the public. The victim in the recent motorway rape case was severely abused. 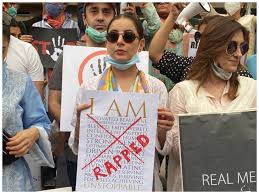 The girl was forced to go to the forest to save the lives of her children. No conscious person can forget such an incident. But the attitude of the Punjab Police in all these incidents was very unfortunate. Even the head of the department is not qualified to have the correct information. What will be the management of the big province? He does not know what is going on. The accused made an arbitrary arrest or the police arrested the accused. How can this police officer have no right to remain in office? This is not the first incident that has shaken the conscience of this nation. We are trying to give. We have lost all values. There was a time when the goods of women found outside the village were also taken to the village. This is the woman of our village, but today’s situation has become very sad. Here, every woman who leaves home for education and work is seen as ashamed of humanity. In such a case, the thing to think about is that the woman who is forced to work has someone to earn money at home. If not, should he live in a poor house crying? Shouldn’t a woman go out of the house to get an education? The incident on the motorway made Pakistan laugh all over the world. According to reports, the woman was from Paris. The matter may have spread far and wide. But the question is whether the security agencies of this country are capable of doing anything or not. Whether they are aware of the use of technology or not. Our investigative agencies are still following the traditional method of investigation. Secondly, the slogan is that the law is equal for all but in reality it is not like that at all. It is for the non-Muslims and applies to them. There is no restraint on what the rich do as they please. Until the law is enforced, until the difference between rich and poor is eliminated, until the law is enforced on all according to its spirit. Even these rape cases cannot be stopped. 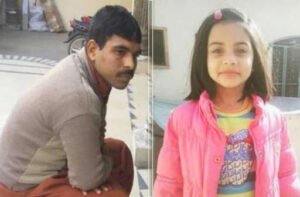 They will only increase. Violence against young boys and girls is not acceptable in any case. But here is an opportunity to crawl in someone’s head. As soon as statements come to light, they will do it. They will not forgive the accused. We will make the accused a sign. And after that the case is over. The Sahiwal tragedy is in front of everyone. The whole family was turned into a terrorist and shot. They will have a happy marriage instead. People all over the world, including all Pakistanis, are aware of the end of this tragic incident. How can this incident be removed from the hearts and minds of the surviving children? They are buried alive. No one cares what happens here. The fire in the neighbor’s house is not considered as one’s own but is ignored by saying which fire is in one’s own house. He is not ready to realize that this fire could even reach his own house. The cases that have taken place so far can play an important role in awakening the nation. We need to improve the system of punishment and retribution. It is necessary to close the gap between rich and poor here. It is necessary to punish every criminal here. Here it is necessary to know that the culprit is the culprit whether he belongs to an influential family or to the poor. Until this difference is eliminated, the society will face such incidents every day. And no one will be able to escape from these incidents. We as a nation have to think. As a nation we have to prepare a plan of action otherwise the situation will get out of control.