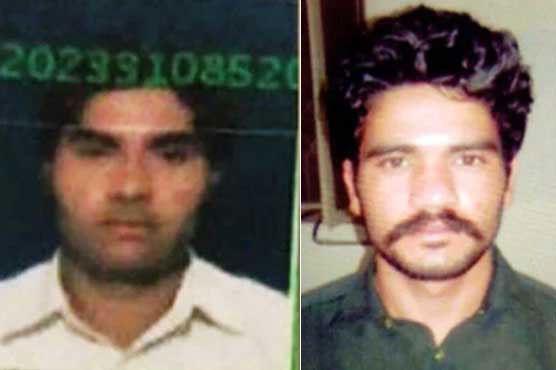 The Anti-terrorism court (ATC) had reserved the verdict in Sialkot Motorway rape case on Thursday (March 18). According to details, the statements of 40 witnesses were recorded during the trial in the anti-terrorism court.

During the hearing, the statement of the victim and the plaintiff was also recorded. The victim woman had been present in the jail for more than three hours and recorded her statement.

Earlier On September 9, 2020, mother of two children was looted and raped at gunpoint on Lahore-Sialkot motorway in Gujjarpura area on the outskirts of the provincial capital.

She was reportedly travelling in a car along with her two children when some unknown accused overpowered her. After raping and robbing the victim of valuables and cash (1 lakh), the suspects escaped from the scene.

On receipt of the information, the police reached the spot and shifted the woman to a hospital. The police said the process to identify the accused through the Safe City cameras was underway.