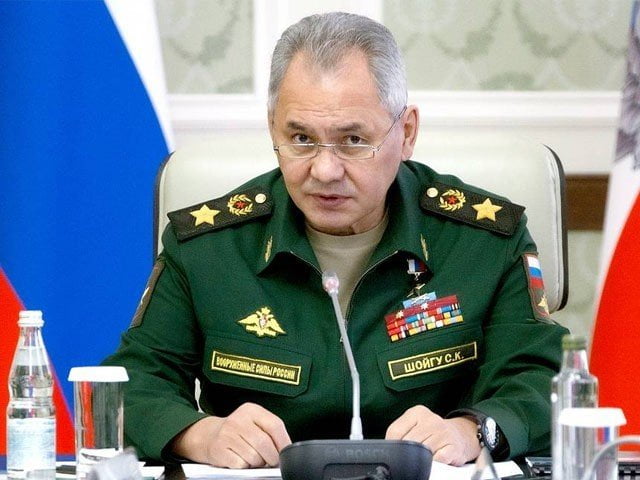 Russia withdraws troops from Ukraine border
MOSCOW: Russia’s defense minister says Russia has ended large-scale military exercises near the Ukrainian border and instructed all troops to return to their bases by May 1.

According to Russian state media, Russian Defense Minister Sergei Shoigu has said that the goal of military exercises has been achieved and that the troops have proved with their professionalism that they are ready to defend the country. According to the Russian Defense Ministry, 60 aircraft, 10,000 troops, about 200 aircraft and 1,200 military vehicles took part in the exercises.
Last month, Russia sent thousands of troops and heavy weapons to the border with eastern Ukraine, giving the impression internationally that Russia was preparing to invade Ukraine.

US President Joe Biden, in support of Ukraine, sternly warned Russian President Vladimir Putin to send warships to the Black Sea, but later denied the allegations.