Russian Beauty Queen  assassinated by her own friend 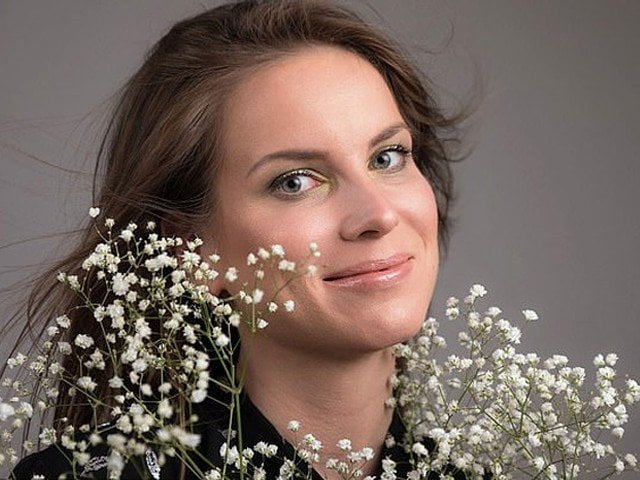 Russian Beauty Queen  assassinated by her own friend
Russia: In Russia, the former beauty queen was strangled to death by her friend.

According to the British media, 33-year-old Russian beauty Queen Olga Shelia Mina has been missing for the past 5 days and her family has lodged a report with the police. The decapitated body was recovered.
After finding Russian Beauty Queen body, police launched an investigation and tracked down Olga’s friend Fyacheslav, 40.

During the police interrogation, Russian Beauty Queen friend confessed to the murder and said that they had been friends for many years The day before, Olga had won the title of Russian beauty, after which I was afraid that she might use it to marry someone else.

A friend of Russian Beauty Queen added that after winning the title, I was always scared and because of this fear, one day I took her to the forest where I beheaded her and hid her body in the snow.