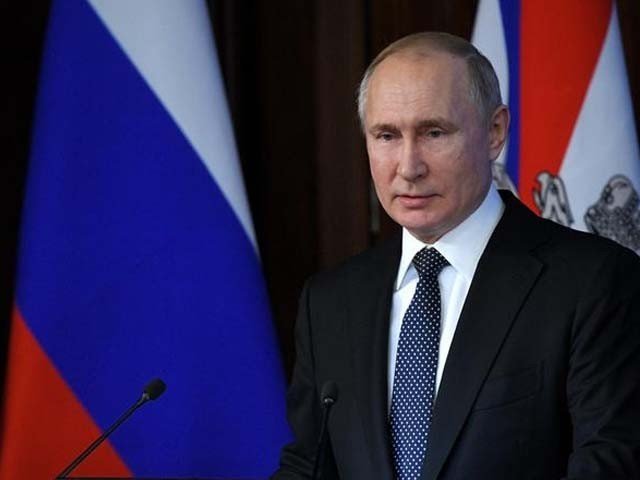 Addressing the nation, he blamed the West for instability in Ukraine, Belarus and Russia. Putin said Western powers were constantly trying to harass Russia.

The Russian president’s remarks in his annual address to the nation come amid tensions with the West over the imprisonment of Alexei Navalny, a critic of Russia’s Putin, allegations of Russian interference in the US presidential election and the Ukraine issue.

In his address to the nation, Vladimir Putin also mentioned the war against Corona in Russia and the country’s economic development plans.