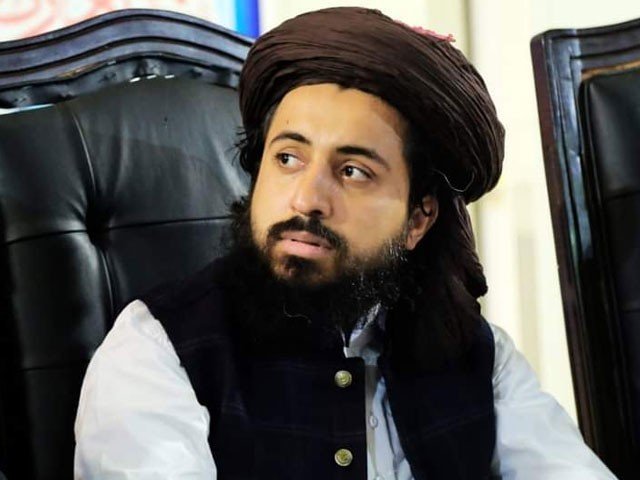 The Punjab government has removed the name of Allama Saad Rizvi, head of Tehreek-e-Lubaik Pakistan (TLP), from the list of the Fourth Schedule. The Home Department has also issued a formal notification in this regard.

It may be recalled that the federal government had sought the opinion of the Punjab government on lifting the ban on the banned organization, on which it was decided to get the Punjab cabinet to approve the throw circulation summary and 18 wanted ministers of the Punjab cabinet imposed on TLP. While the Punjab government has removed the names of 577 activists of the banned outfit from the Fourth Schedule, more than 2,100 arrested persons have been released and the Interior Ministry has decided to remove Tehreek-e-Libek from the list of banned outfits. The TLP has been able to carry out all kinds of activities freely.