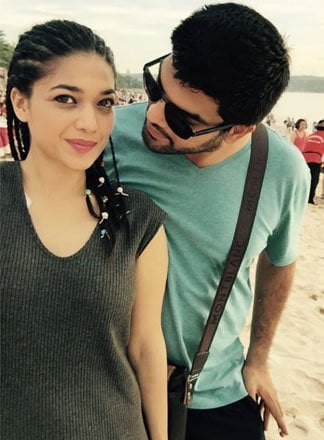 Karachi: Actress Sanam Jang gave an explanation on the news related to her divorce.

The question posed by the host on Express Entertainment’s most popular show ‘Time Out with Ahsan Khan’ was asked: Why did she have to explain the news about her divorce? 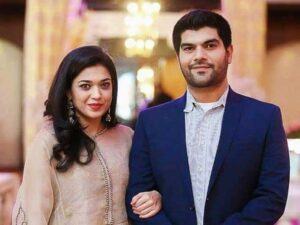 Morning show host Sanam Jang replied that I explained my divorce because there were problems in our house due to these false news and my mother-in-law started receiving calls.  Sanam Jang said that my husband in the US also got such calls which upset him and told me that all this is happening, not only that, people from far away and especially the family were constantly calling. Which I had to explain because the matter was getting very serious.

The actress said, “Everyone is worried about why Qassam and I don’t live together. There is a long story behind why we don’t live together and she can’t tell me. She lives there for her job and we have some. Are here for the time being and will be shifting there soon.