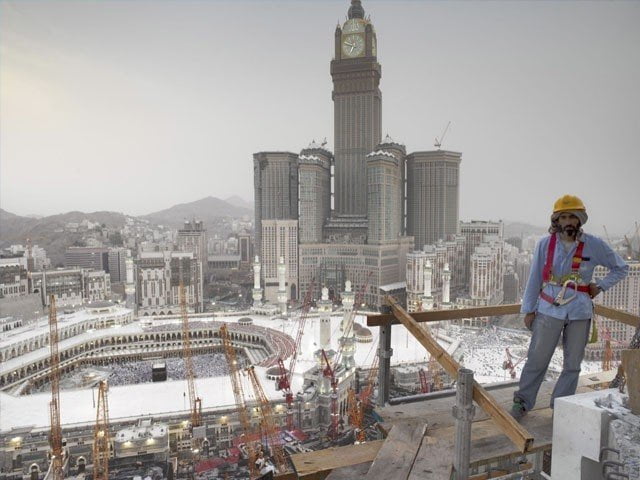 According to Al Arabiya News, a new law has been enacted in Saudi Arabia by abolishing the “sponsorship system” for jobs. Now, foreign employees can change jobs whenever they want, meaning that foreign employees will no longer be under the influence of Kafikal.

This three-point employment system ensures the protection of employer and employer rights. Any foreign employee will be able to change jobs at any time for which the influence of the sponsor has been removed.
Under this law, foreign employees can not only be transferred from one department to another, but they will also be relieved of problems such as overtime and low salaries. ۔

One of the major benefits of this law is that foreign employees can go on holiday to their home country in case of emergency and for this they do not have to get the permission of the sponsor but this facility will be available under the Labor Laws.

It should be noted that there are currently more than 8 million and 44,000 foreign employees working in Saudi Arabia who can directly benefit from this new law.