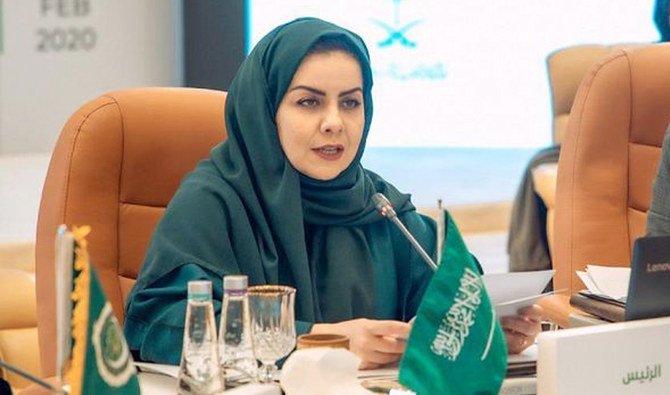 Al-Twaijri said this included the elimination of discrimination against women and supporting their full and effective participation in development at all levels within the framework of Vision 2030.

The affirmation came during Saudi Arabia’s statement to the 65th session of the UN Commission on the Status of Women (CSW), which was held to coincide with International Women’s Day, the Saudi Press Agency reported on Friday.

Al-Twaijri said that this session was to confirm the active role of women, ensure their rights, support and empowerment, in addition to highlighting the importance of protecting them from violence and any obstruction to their progress.

She said that Saudi Arabia’s Vision 2030 included a comprehensive national plan for development, including the National Transformation Program, which aimed to raise the rate of women’s participation in the labor market to 25 percent in 2020.

This target had been exceeded by 31 percent by the end of 2020, she said, adding that Saudi women had assumed many leadership positions in various fields.