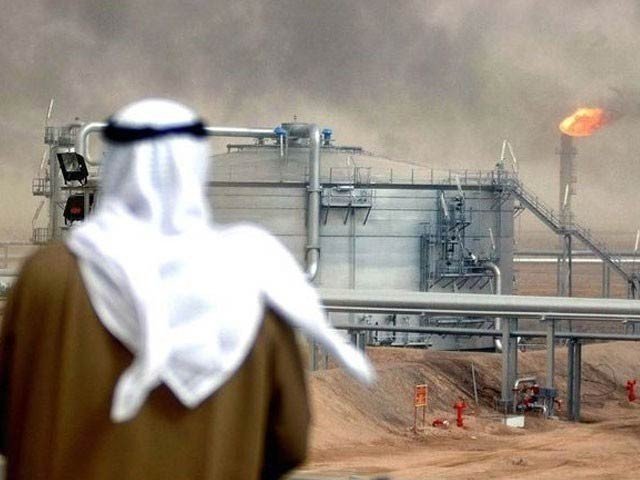 Washington: Saudi Arabia has warned that a global energy crisis could erupt if Yemen’s Houthi militia does not stop attacks on its oil installations.

Saudi ambassador to the United States, Princess Reema bint Bandar, said in a statement that attacks on Saudi oil facilities by Houthi militias backed by Iran could destabilize global energy supplies. The attacks pose a serious threat to both the lives of Saudi nationals working at Aramco and workers from 80 other countries and the global economy.

Princess Reema bint Bandar said that Saudi Arabia was showing patience with armed drones and ballistic missile attacks. However, the Saudi military shot down 526 Houthi drones and 346 ballistic missiles to protect civilians.
He said the situation was deteriorating despite Saudi Arabia’s continued efforts to resolve the Yemeni conflict. Attacks on the border are on the rise, while the Houthi militia, which recently fought Iranian-backed militias, has also sought control of oil installations in Marb.

He said Saudi Arabia wanted a political solution to the Yemeni conflict, but that Iranian-backed extremists were continuing to escalate the conflict across the border.

The Saudi ambassador said that the Houthis did not allow UN teams to go to repair the oil tanker in the Red Sea, which is constantly in disrepair. If left unmanaged, they can be left astray and lose the right path. The crisis caused by the 1989 Axon Valdez disaster in Alaska could be serious.

It should be noted that attacks on Saudi oil installations by Houthi militias have been going on for the past several years and have intensified in the last few months. The Houthis also claimed to have targeted oil installations in the Ras Tanura area last week. The attacks were condemned by other countries, including the United States.