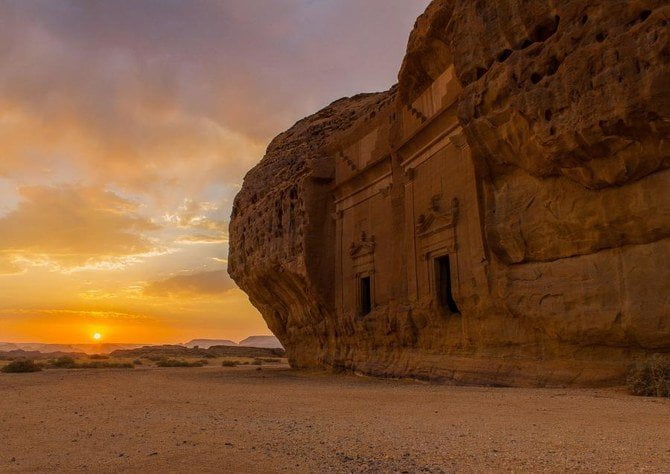 DUBAI: Saudia, the Kingdom’s national flag carrier, and the Royal Commission for AlUla (RCU) have signed a $1 million marketing agreement to promote AlUla as a must-see destination for Saudi tourists.
The deal is part of AlUla’s first-ever destination brand campaign, The World’s Masterpiece, that was launched on Jan. 10 and will run until April throughout the region.
Saudia is the only airline providing scheduled services to AlUla and currently operates eight flights a week from Jeddah, Dammam, and Riyadh.
The agreement will include outdoor and digital marketing in Jeddah, Riyadh, and Dammam, in-flight entertainment, promotions through the airline’s loyalty program, airport and ticket-office branding, and promotion of AlUla packages through Saudia Holidays.
Melanie de Souza, the RCU’s executive director for marketing, said: “We need to establish AlUla as a destination that is open all year round with its heritage sites and adventure and nature activities.
“With Saudia’s partnership and support we will communicate this through a multi-channel program.”

One tweet from Rihanna on farmer protests gets India incensed