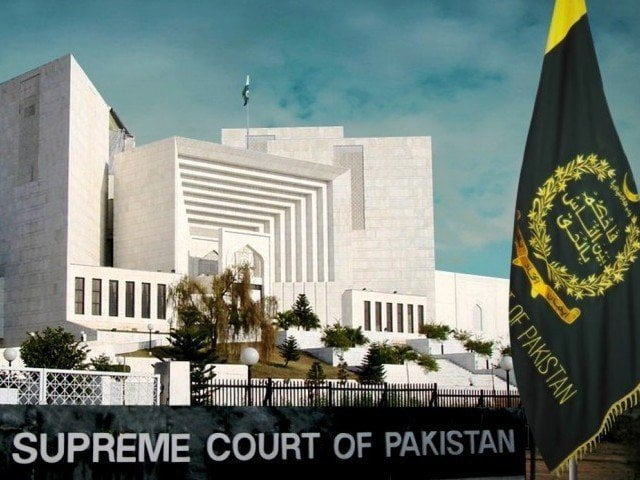 ISLAMABAD: The Supreme Court (SC) has rejected a petition seeking suspension of re-election in NA-75 Daska.

A three-member bench headed by Supreme Court Judge Umar Ata Bandial heard the PTI’s petition against the re-election on the orders of the Election Commission in NA-75 Daska, while Justice Umar Ata Bandial remarked that the constitutional body Respectfully, the orders of the Election Commission cannot be suspended like this, so re-election will take place but the court will decide whether re-election should be held in the entire constituency or at a few polling stations.The ECP counsel told the court that the ECP had also sought a report from the IG Punjab regarding law and order but he did not submit the report.

Justice Qazi Muhammad Amin said that this culture needs to be eradicated in elections, will democracy be under the shadow of such guns.

It may be recalled that PTI candidate Asjad Ali Malhi had filed a petition in the Supreme Court seeking suspension of the Election Commission’s decision regarding NA-75.