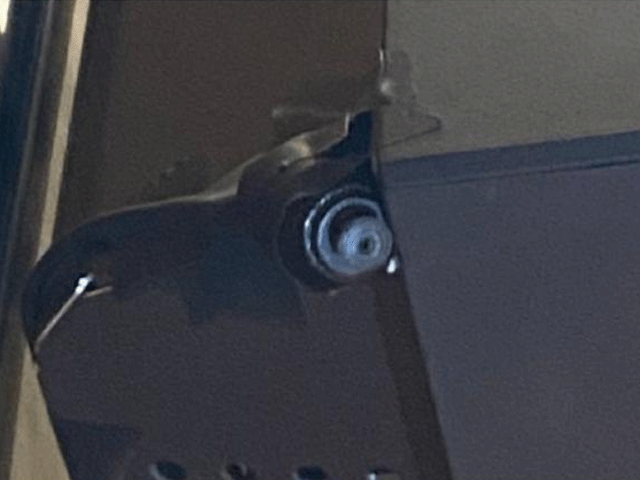 ISLAMABAD: The installation of hidden cameras inside the House has been revealed during an important session of the Senate.

Protesting, Senator Musaddiq Malik said that it was a fraud, the government should be ashamed of it, the Election Commission and the Supreme Court should take notice of the installation of cameras at the polling booths in the House, who installed these cameras and for whom, Articles 62 and 63. There is a case of which Sadiq and Amin have not been responsible. PTI does not trust its senators so they should install cameras which are directed towards the faces of the voters and the ballot papers. 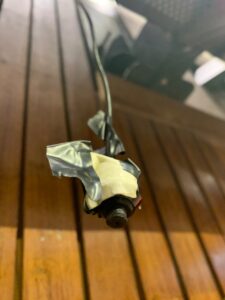 Musaddiq Malik said that when we went to see the polling booth in the upper house, two cameras were installed. The Senate is currently functioning under the old chairman Sadiq Sanjarani and the secretary of the senate. Yes, there is no fog today because media cameras are running.

Mustafa Nawaz Khokhar said that cameras were installed inside and above the polling booths, there should be an investigation into who asked the Secretary Senate to install cameras, the government said.

Theft has been caught, those responsible should be identified, consultation will be held whether the Senate committee should investigate or the matter should be handed over to the police. PPP MPA Shazia Murree said that a camera has been installed above the polling booth, it is pre-poll rigging. Raza Rabbani also protested in the House.

Syed Muzaffar Hussain Shah said that you should work with a little patience. Giving a roll call for setting up a new polling booth, the presiding officer said that the secrecy of the vote would be ensured.