Senate elections will be secret, SC 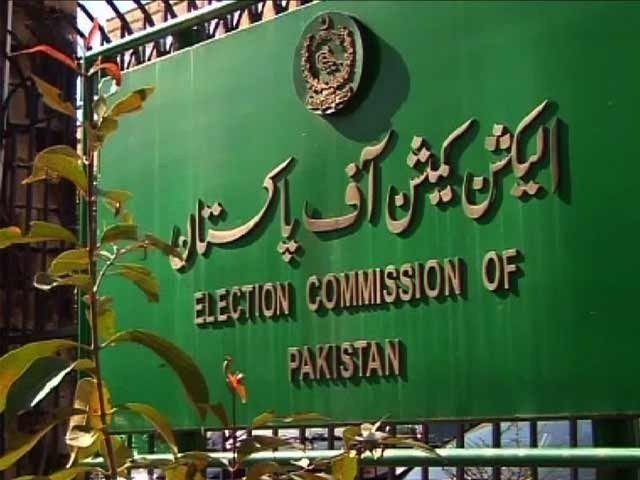 The Commission should take the help of modern technology, all institutions should support the Election Commission, the vote cannot always be secret, detailed reasons will be given later.

Talking to private TV, Federal Interior Minister Sheikh Rashid said that the decision of the Supreme Court is constitutional and legal, Senate elections will be interesting. He said that Hafeez Sheikh will win from Islamabad, settlement is being held in other provinces, talks are also underway in Khyber Pakhtunkhwa and the decision will be taken by this evening.

Meanwhile, Pakistan Tehreek-e-Insaf (PTI) leader and Senator Faisal Javed while talking to media said that the views of all parties have been heard, the decision is welcome, secret ballot is not a dead end, the vote in the Senate election will be able to identify, Imran Khan at all levels. But they want an end to corruption, the opposition wants corruption at all levels, people come out against corruption, not in favor of corruption.

It may be recalled that the Supreme Court had on Thursday reserved its opinion on the presidential reference regarding holding the Senate elections by open ballot after concluding the arguments of the parties.

During the hearing, Pakistan Bar Council lawyer Mansoor Usman Awan said in his arguments that if the Senate election was held by open ballot, it would affect all elections. The constitution does not say that any election should be held by secret ballot. Election means secret ballot.

The Chief Justice of Pakistan remarked that the question before the court is only a matter of implementation of Article 226, what is the reason that no amendment is being made to eradicate corruption from the electoral process? Resolutions are passed in Parliament to make the electoral process transparent.

Chief Justice Gulzar Ahmed said that if there was an amendment bill related to open ballot in the parliament then what was the problem in the amendment? Why didn’t the PPP and PML-N amend the past? There was also an opportunity for Senate elections during the PPP era.