Senegal, a horse-drawn carriage collided with a landmine, killing 6 people 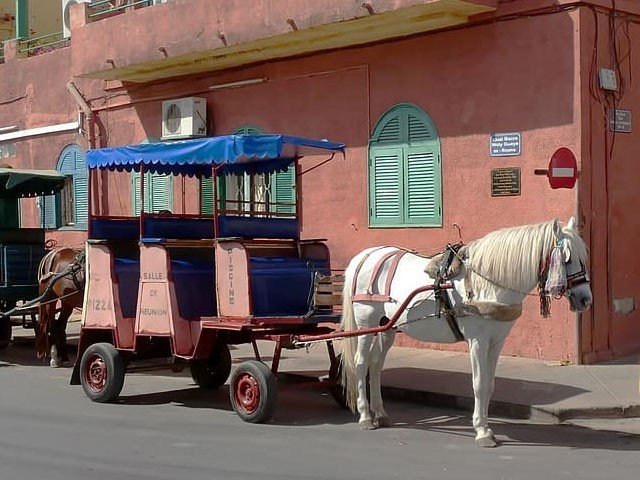 Dakar: A passenger horse-drawn carriage collided with a landmine in the West African country of Senegal, killing six people, including two children, and injuring five others.

According to the International News Agency, a horse-drawn carriage of youths returning home after Friday prayers in the southern district of Valambani in Senegal collided with a landmine. While 5 passers-by were also injured out of which 2 are said to be in critical condition.

In Senegal, horse-drawn carriages are commonly used for local transportation.

The district mayor said the mine, which exploded, was “on earth” due to continuous rains in the area.

It should be noted that West African Senegal has been a victim of conflict for centuries and armed clashes between the two sides have been common in which thousands of people were killed in 1982 and at the same time these landmines were laid.