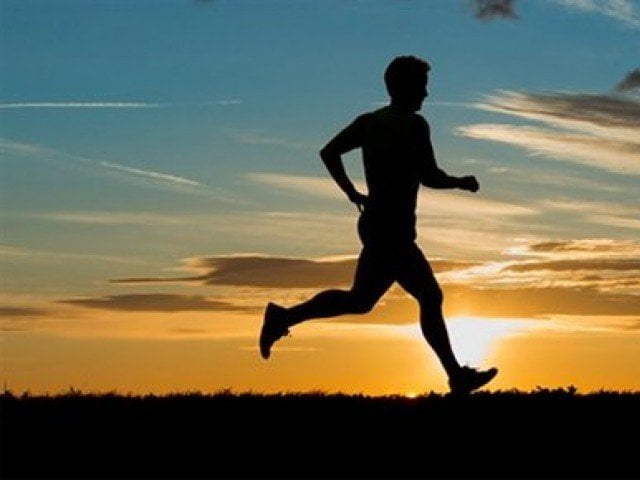 London: No food or the best tonic in the world can replace exercise. Exercise has amazing effects on the heart, mind and whole body. In this news we will describe the seven amazing benefits of exercise that modern science has stamped on.

Exercise and the brain are inextricably linked because it strengthens our learning process. One study found that short-term exercise activates genes that improve the interaction of brain cells.
In 2019, the University of Oregon Health and Science, after a study, said that even after just one exercise, mental activity increases. This is due to better blood supply and better communication between neurons.

Scientists at the University of South Australia have found in a study that exercise increases neuroplasticity (neuroplasticity). In this condition the wiring and arrangement of the brain cells (neurons) keeps changing. This process is very helpful in learning and understanding new skills. The process of mental flexibility continues throughout life and helps to learn new things.

But the question is which exercise is most suitable for increasing brain flexibility. According to scientists, High Intensity Interval Training (HIIT) exercise, if done for 20 minutes, increases mental flexibility.

We know that mental capacity is affected with age. If this rate is higher than normal, dementia, Alzheimer’s and other diseases can develop. Regular exercise reduces brain degeneration and protects against many diseases.

Although the diet given in early life plays an important role in the brain development of the child, it also does the same exercise. That is why it is important for children to go through physical labor from an early age.

Aerobic exercise can be very helpful if you are going through constant stress. But scientists at the University of California, Riverside have proven that if children and adolescents are introduced to sports and exercise from an early age, it will have very beneficial effects going forward. As children get younger, they become less prone to depression and their brains expand.

AMD (age related macular degeneration) is a common disease all over the world along with old age. In it, vision decreases at an irreversible rate and also causes blindness.

In this regard, the University of Virginia divided the rats into two groups. One was exercised on a spinning wheel and the other was not given any such exercise. Four weeks later, laser eye tests were performed on both groups.

It has been found that regular exercise can reduce vision impairment by 32 to 45%. In this way we can say that exercise is also a great protector of eyesight.

Strengthen the security system and distance from cancer

Exercise strengthens the body’s natural defense system and enables the body to fight many diseases, including cancer.

It has been established that during exercise, our muscles release a variety of metabolites into the bloodstream that enable the immune system to fight cancer. The famous Karolinska Institutet in Sweden conducted experiments on animals and said that exercise strengthens T cells and enables them to fight cancer.

The beneficial bacteria in our stomach and stomach play an important role in keeping the whole body healthy. This whole system is called ‘microbiome’ in medical terms. Exercise helps maintain the amount of microbiome in the body and maintains a healthy amount of bacteria in our body.

In 2017, University of Illinois experts discovered that exercise increases the number of healthy bacteria in the stomach. In it, they performed experiments on rats and humans. Examination of rats before and after exercise showed that exercise kept the bacteria ratio in check.