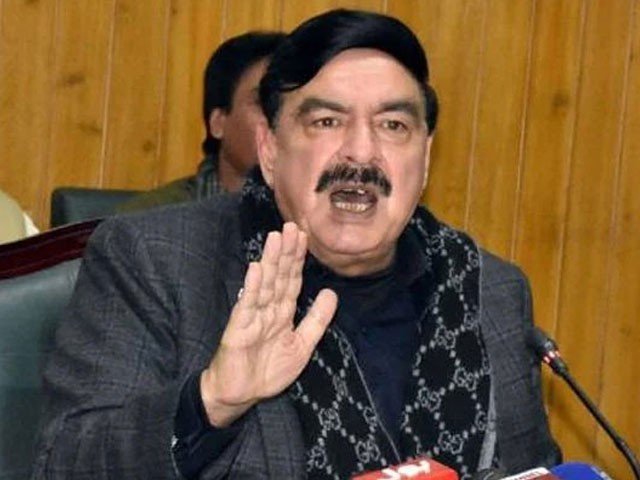 Addressing a press conference in Islamabad, Interior Minister Sheikh Rashid said that what happened to the opposition yesterday, they should now take the nails of consciousness. So that the basket is placed on you, do long or long march, do whatever, we will not interrupt the long march, OIS guests are coming on 23rd March, Jay Tan will also do air march, respect to 23rd March It should be noted that this is a day of defensive significance.