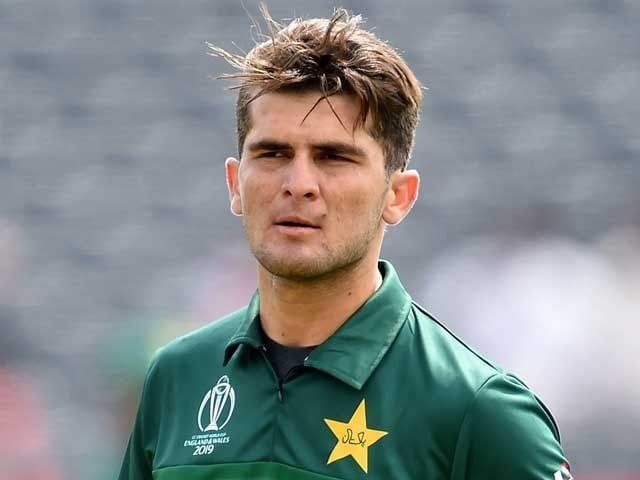 KARACHI: Shaheen is looking forward to continuous high-flying without rest while the impressive performance of the young pacer in the series from South Africa is being termed as the result of fatigue due to non-stop cricket.

In the three ODIs of the series against South Africa, Shaheen Shah Afridi took just 6 wickets at a heavy average of 32.33. Coins, cricket circles are blaming his performance on the fact that he is constantly tired of playing cricket.
Asked about this, sources close to the Pakistani team said that the impression that Shaheen should not rest coaches is not correct. In fact, he was offered more than once in the last few months but he participated in the matches by himself. He wants to represent the Pakistan team without a break. In the last home series, chief selector Muhammad Waseem had also asked him to rest without taking part in a few matches.

Sources further said that it is certain that Shaheen Shah Afridi will be rested in the series from Zimbabwe, there is also a World Cup to be held this year, the coaches do not want the pacer to suffer from fitness problems by playing continuously, bowling coach Waqar Younis also said yesterday The media conference has hinted at testing new bowlers in the T20 series.