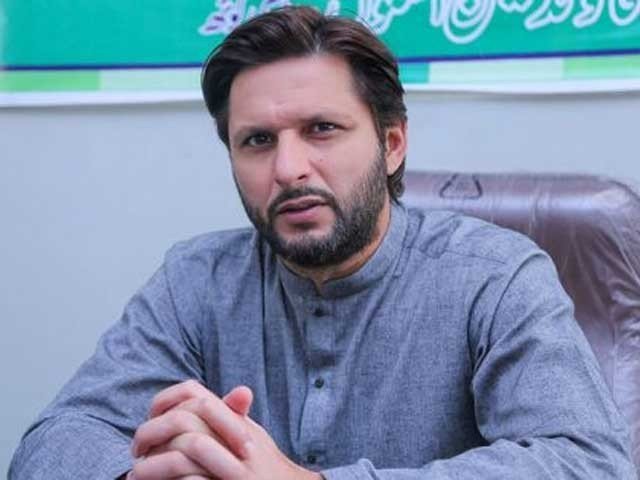 Former captain Shahid Afridi wrote on the communication website Twitter that Shaheen Afridi’s family has sent a relationship for my daughter for whom both the families are in touch. Couples are formed in the heavens and if Allah Almighty wills, this couple will also be formed. I pray for the success of Shaheen Afridi in every field.

In response to Shahid Afridi’s tweet, Shaheen Shah Afridi said, “Praise be to Allah, thank you for your prayers. May Allah Almighty make things easier for everyone. Earlier, Shaheen Shah Afridi’s father Ayaz Khan had claimed that the relationship between the two families is old, Shahid Afridi’s family has agreed to the daughter’s relationship for Shaheen Afridi and the engagement ceremony will be performed soon.

In this regard, Shahid Afridi’s family said that the two families are in touch on the issue of relationship. The children are still young, Shaheen is still making a name for himself in cricket and his daughter is studying, so any ritual will be performed after two years.